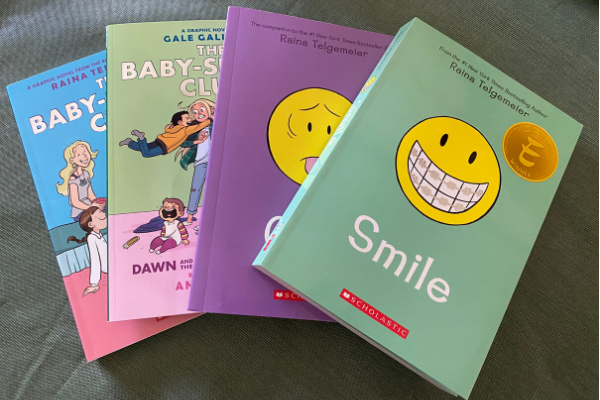 My refrain of, “Why don’t you turn off the tablet and go read a book?”, is often met with a slight groan from my 10-year-old daughter.

As a former English teacher, you can imagine my shock when I realized, despite frequent trips to the bookstore and library, I wasn’t raising an avid reader.

Some of my favorite childhood memories revolved around my hometown public library. My mom and I would go there on Tuesdays and we would each leave with an armful of books that would last us until the next trip. To not share that passion with my daughter was hard to take, so I set out to change her perspective about reading.

In my classroom I always told my students to keep trying with books until they found one that stuck, knowing it would lead them to other books they would love. Applying that same rule for my own child was more daunting than I thought. Until she discovered graphic novels.

When she first started reading graphic novels, my daughter felt a great sense of accomplishment when she would finish one in a week or so. Now she finishes some in a day or less! It has also increased her excitement around traditional chapter books since she is able to find ones she likes based on authors or topics from graphic novels she has read.

Many of these are part of a series that can keep your kids reading!

This may already be on your bookshelf if you have a child between the ages of 8-11. There are currently 8 graphic novels in this series that center around a crime-fighting half-man, half-dog. Good for a lot of laughs and awesome illustrations done by Pikley himself.

These books deal with all the things that come with middle-school like drama, crushes and the constant fear of embarrassment. This two-book set contains Invisible Emmie and Positively Izzy.

Invisible Emmie is a shy quiet artist whose life is changed when her life and that of Katie, a popular athletic girl, collide.

Positively Izzy loves to act and daydream, with little thought of school until she meets a straight-A student.

Libenson also wrote and illustrated Just Jaime.  This title deals with friendship, enemies, and the fine line between the two. Jaime needs to come to terms with changes in what she thought was her rock-solid group of friends.

The author turns her personal experience with hearing loss as a child into a touching graphic novel. After learning how to use her “Phonic Ear” hearing aid to hear everything–even things she shouldn’t– she becomes El Deafo, a hero that will listen for all!

Most of Telgmeier’s titles will resonate strongly with girls on the border of adolescence. Her stories highlight the bonds (and trials) of sisterhood and friendship. She writes with honesty, humor and real emotions.

Gale Galligan and Rainia Telgmeier have adapted the first seven of Anne M. Martin’s classic books from the 1980s about a group of friends who start a babysitting club in their town. The graphic novels follow the plot of the original books so much so that it seems like in many instances the wording is the same as I remembered when I read them as a girl.

These individual graphic novels are about people and events in history. Fans of the musical Hamilton will like to read the graphic novel Lafayette. Other titles include: Donner Dinner Party, Treaties, Raid of No Return (about WWII), The Underground Abductor (the underground railroad), and Alamo All-Stars.

Hopefully this winter you can convince your kids to cuddle up with a good book, or a graphic novel.

What are your favorite graphic novels? 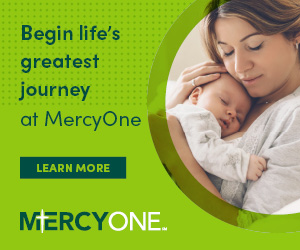