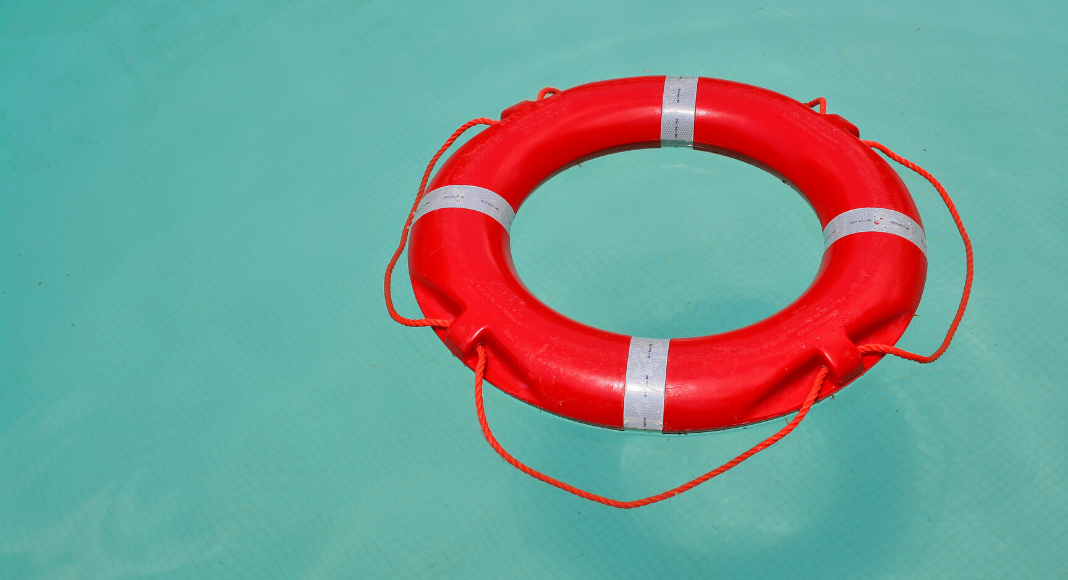 On Sunday June 11, we went to our neighborhood pool with several of our neighbors and their kids. The adults stood at the edge of the shallow end and talked while the kids played.

After an hour, my daughter loudly announced she had to go to the restroom, so I quickly ushered her out of the pool and dropped her puddle jumper by my husband. She used the restroom, and I decided I might as well go while we were in there. She didn’t want to wait for me. I told her to walk to her dad (who was 10 feet away), grab her puddle jumper, and that I’ll be out in just a minute.

I walked out of the restroom less than a minute later and immediately noticed her bright blue and pink puddle jumper sitting next to my husband.

There are no words to adequately describe the sinking feeling I felt in my stomach at that moment. I immediately scanned the pool for her and saw every parent’s worst nightmare. I saw my beautiful daughter in her red and white striped swimsuit floating a foot underwater in the deep end of the pool.

I screamed and jumped into the pool to grab her.

When I pulled her out of the water, she immediately started crying. At this point, other people noticed that a little girl was underwater and made their way over to me to help. The guy next to me started patting her back hard to get her to cough as I rocked her. I carried her over to my husband, who somehow missed all the commotion at the other end of the pool, and told him we needed to go to the hospital. My husband was a lifeguard at a large waterpark for several summers, so from his training, he thought she was ok. She was conscious when she came out of the water, and she was talking to us about how scared she was.

Facebook horror stories about secondary drowning had me extremely paranoid, so I took her to the Emergency Department at Blank Children’s Hospital to get checked out. After checking her oxygen levels and listening to her lungs, the doctor said she was clinically perfect, but she wanted an x-ray of her chest to make sure there was no inflammation in the lungs. The doctor came back 10 minutes later to tell us they were admitting her to the hospital. Her chest x-ray was streaky and showed inflammation in her lungs. The doctors wanted to keep her for at least 24 hours for observation.

A 24-hour observation period turned into 5 days at Blank Children’s Hospital. Shortly before the 24 hour mark, she had another chest x-ray. It showed increased inflammation, which meant another night in the hospital. This also meant we would be spending Blakely’s 3rd birthday in the hospital. The night of Blakely’s birthday, which was 48 hours after the incident, her temperature spiked to 104 degrees. She was put on tylenol, motrin, and another antibiotic. Wednesday morning, they did another blood test to check her CRP (inflammation level). Normal is below 0.5, and it goes as high as 15. She was at a 10.4. Finally, Thursday morning, her levels were regressing. She dropped to a 4.2. She was discharged Thursday afternoon, five days after her initial admission to the hospital. Water safety is something we have gone over a million times with our kids. When Blakely finally told us the story, she said she saw her toy floating in the deep end when she left the restroom. She wasn’t trying to get in, she just wanted her toy.

She slipped in the water.

Drowning is quiet. It’s not the thrashing you see in the movies. It is silent.

There were 30 people at that pool. Our babysitter was 3 feet away from where she fell. Thirty people and no one saw a little blonde girl in a red and white striped swimsuit fall into the water.

Until that life changing Sunday, I had no idea there were 2 kinds of drowning: fatal and nonfatal. For every fatal drowning, there are 5 other nonfatal drownings. Nonfatal drowning is the most common reason for hospitalization in children under the age of 15 in the United States. Thirty seconds or less. That’s all it takes. That’s the amount of time to flip your hair over and put it back on your head or reach into the cooler to grab juice boxes for your kids.

It can take 36-48 hours for the body to start showing signs of distress in a case of non-fatal drowning. Follow your instinct. My daughter was up walking and talking when I took her to the hospital, and my husband thought I was completely over-reacting. I wasn’t. Blakely was exactly where she needed to be, and I cannot express enough gratitude towards the staff at Blank Children’s Hospital. 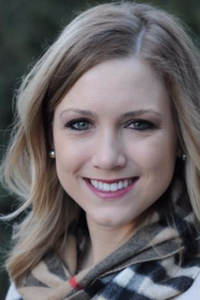 Marisa is mom to 2 kids, 6 year old Noah and 3 year old Blakely. She is also a puppy mom to a silver lab named Tex. Marisa was raised in Bartlesville, Oklahoma, and then studied accounting and finance at Oklahoma State University. She met her husband, Cannon, at Oklahoma State. The Clarks moved to Iowa in May of 2012, and they currently reside in Norwalk, IA.

Marisa owns Just Between Friends Des Moines, a semi-annual consignment event serving the Central Iowa area. She also works as a senior business manager at Meredith Xcelerated Marketing. In her free time, she enjoys running, cooking, and having living room dance parties with her kids. Teacher Appreciation: Because They Deserve It and Much More